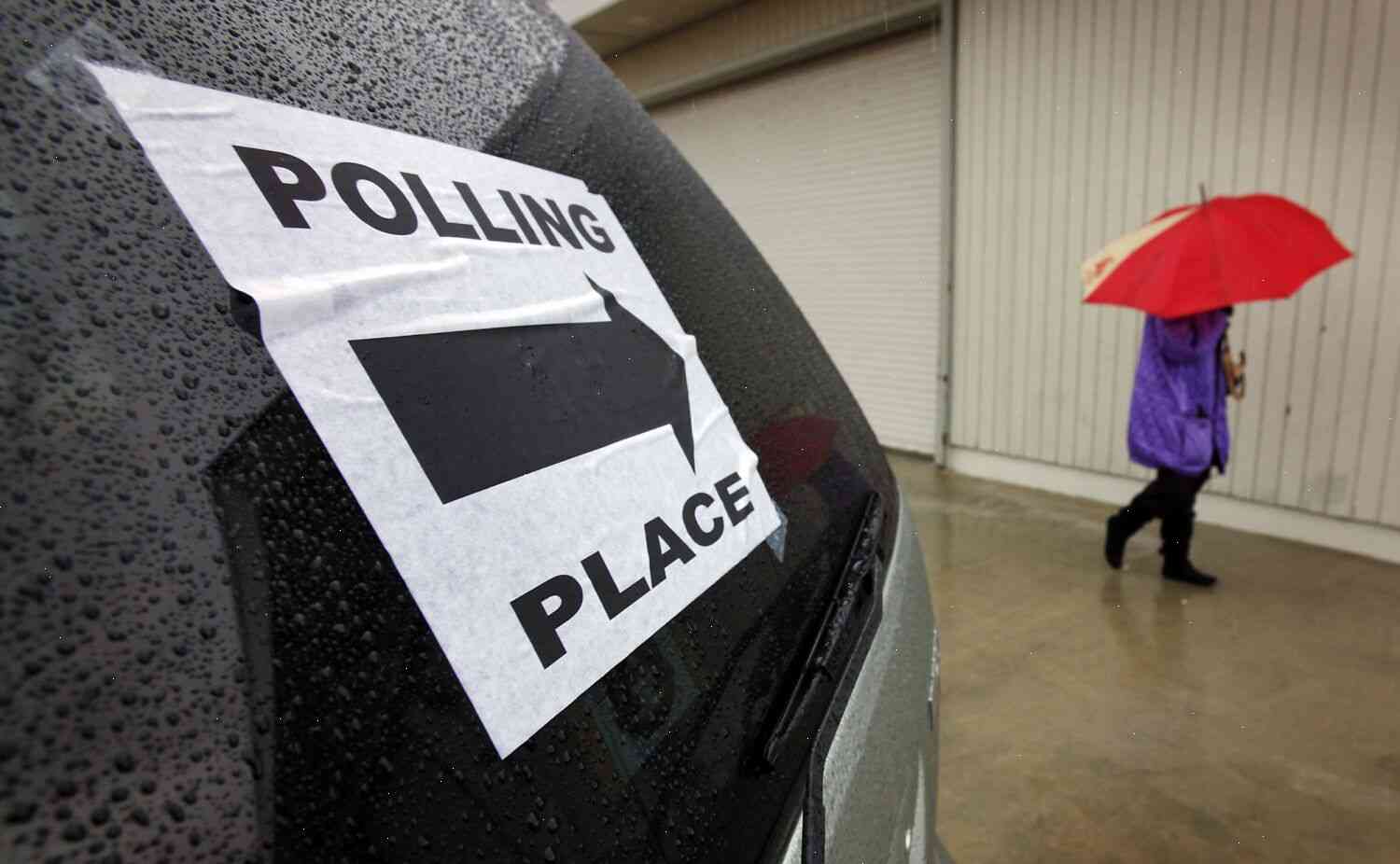 It will be a stormy L.A. election day for the first time in years. Will rain hurt turnout? Will the candidates and the issues matter? And where will it all lead?

Here’s a look at the five races being watched by political experts:

CALIFORNIA: What happens in this November’s election between Gov. Jerry Brown and Attorney General Jerry Brown could be a referendum on President Obama.

The first-term Democrat is known for being “moderate” and “reformist.” In this, the first statewide race in California, the moderate could prove to be a liability.

“Jerry Brown is the quintessential moderate, and it’s hard for him to change his views on a dime,” said Michael D. Maloof, the former spokesman for the California Democratic Party. “If he’s not willing to buck voters, he’s less effective.”

In California, the governor serves as the chief executive, the attorney general – like in a number of states – as chief legal officer and is responsible for “promulgating and enforcing the laws that govern every person and business in the state of California,” the state Constitution reads.

The Democratic Party’s top strategist, Alex Seib, said that Brown’s “moderate” streak is his biggest asset. But “he’s also very tough on issues,” Seib said. “It will be up to what’s good for our state.”

There are eight open seats for state office in the current legislative session that will expire sometime this year. At the same time