California’s Climate Report: California is on the path to a global warming goal 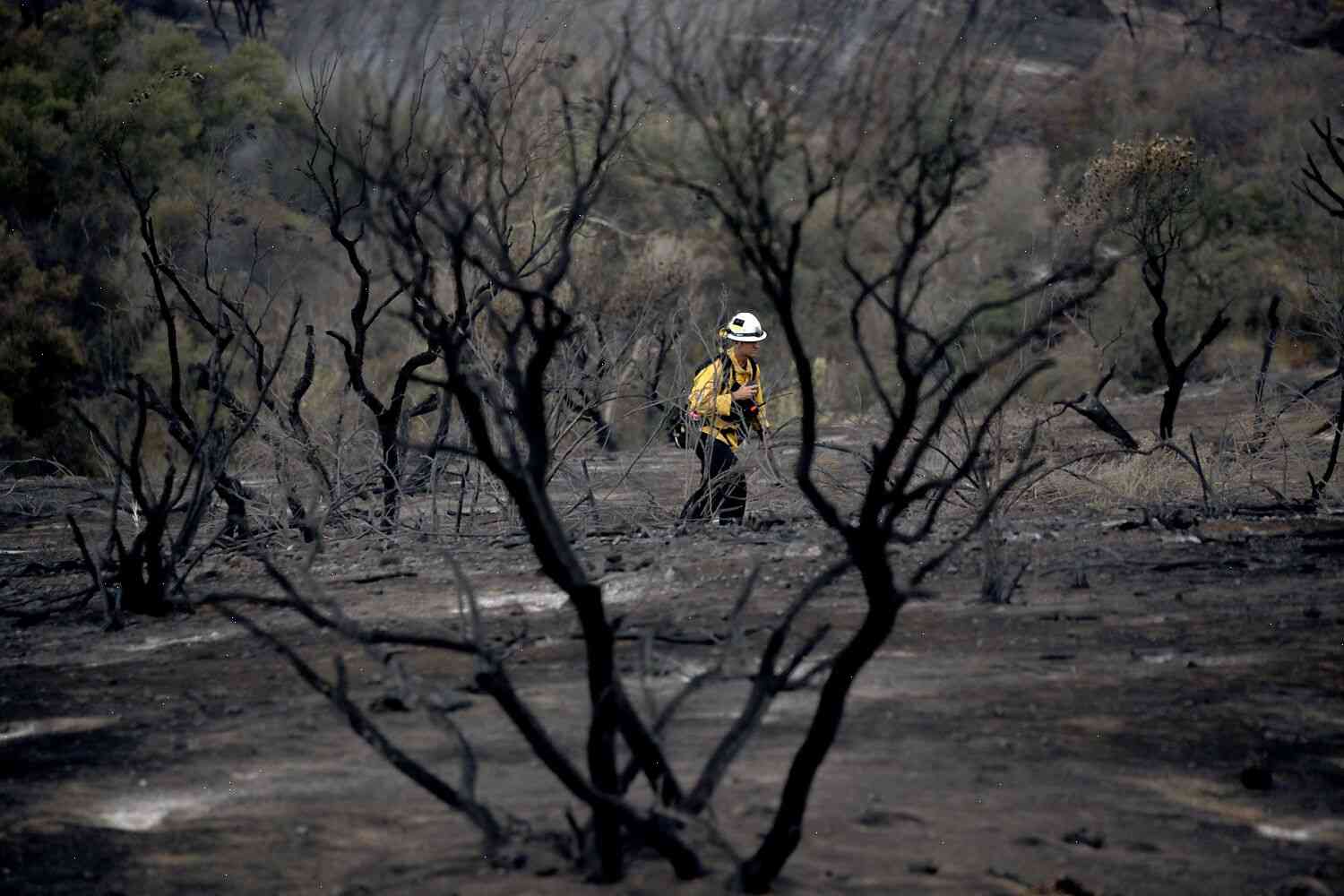 Californians, facing a changing climate, are facing new threats, including wildfires, drought, and invasive species, according to a state climate report released Thursday.

The report found that the “climate of the future” will be significantly hotter, windier and drier than the current climate.

While the study was developed in response to questions from the Assembly and Senate, climate change was clearly on a trajectory with an unstoppable trajectory of change.

“The state is already experiencing a climate-related social and environmental crisis, and the state is not on track to meet the commitments made in the Paris climate agreement,” said State Assembly member Nicole Parra, the lead author of the report.

State officials are now tasked with working to implement climate policy, but the report concludes it is unlikely that we will have a meaningful federal law to address the problem.

“We still have the problem where the federal government is still very much involved in setting the regulations, including the federal budget,” said Rep. Anna Eshoo, who authored the report along with Parra.

The study was released in advance of the upcoming climate summit, which seeks to tackle the state’s most pressing environmental challenges.

“We want to show them what’s at stake,” said Parra.

Parra told the Press Democrat that the report was focused on two key questions: Who, ultimately, is paying for the climate crisis, and who will be responsible for solving it?

“You ask the question, who will be held responsible for climate change? Will we be responsible for it [after we’ve solved] the other problems that we’ve discussed?” said Parra. “Are we going to become the problem?” Or as former Democratic Gov. Jerry Brown famously said, “Are we the canaries in the coal mine?”

State officials expect California will be on the path to achieving an 80 percent reduction in greenhouse gas emissions by 2030 under the goal set by the state’s landmark 2015 global warming law, AB32.

The report found that if the state does achieve this, it can “exceed emissions targets set under the Paris Agreement.”