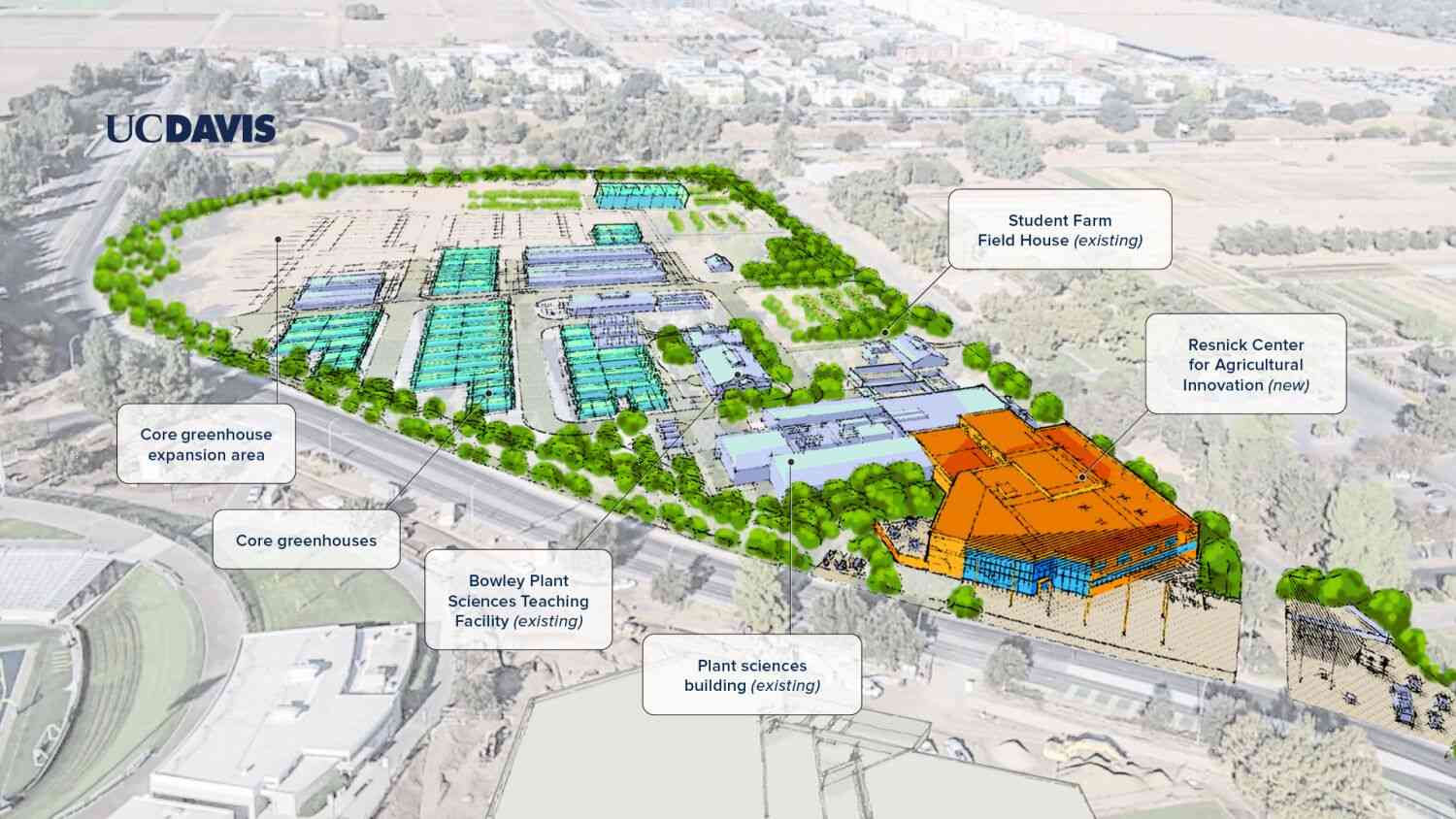 The project will be “a major breakthrough for California agriculture” and will serve as a “model for other states to follow,” he said in a statement.

The project will be called the California Agricultural Research Center at Davis, which will receive about $10 million more than the amount pledged by Zaslav and Katzenberg, according to the Times. The remainder of the funding is to be allocated to other research projects that will strengthen California’s agriculture industry.

The project, set to begin construction next year, is an expansion to the agricultural research center that Poizner said is needed to help the university grow to serve as “a world leader in research and teaching.”

“This is exactly what we need for a world-class research university,” Poizner said, “one that can be known as the premier university in agriculture.”

California Department of Food & Agriculture officials estimate the center will create over 3,000 jobs and bring in $150 million annually in economic activity.

The news was first reported by The Sacramento Bee.

A biotech company based in Washington state has sued the state of California for being sued under the Americans with Disabilities Act for refusing to give a special permit for the company’s GMO-labeling plan.

When California Gov. Jerry Brown signed the bill into law on Jan. 17, he did so in an unprecedented act of defiance to a national tide of public opinion against genetically modified food. Brown’s action sent shockwaves through the biotech industry, which sees the governor as its last line of defense