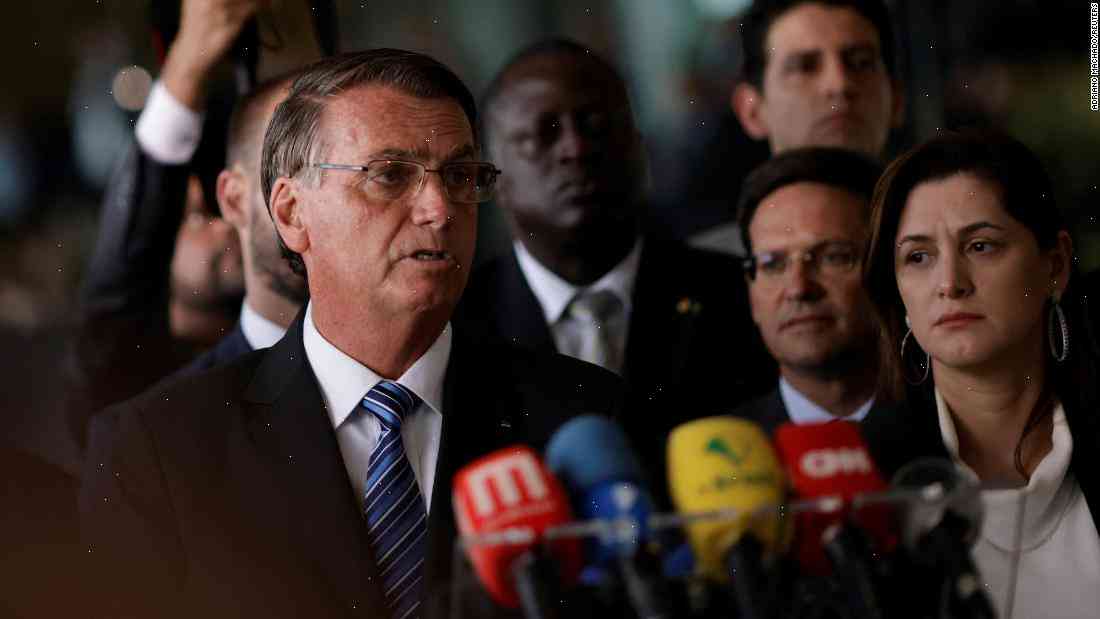 Brazil’s next president, Jair Bolsonaro, is promising to end the country’s political crisis when he takes office on 1 January.

After a presidential election in July that saw Mr Bolsonaro, an anti-environmentalist populist, become the country’s youngest president, Brazilians are awaiting the new president’s policies.

On the campaign trail, he has said he will cut back on public spending and privatise many state-owned companies, which is likely to anger many of Brazil’s unions and progressive politicians.

In a bid to ease Brazil’s political crisis, Bolsonaro said he would accept a second term if there is a second round of voting on 10 October and has said he would “respect voters’ right to elect another leader”.

But there has been limited contact between the new president and other candidates during this campaign, with the left candidate, former first lady Marina Silva, refusing to meet his incoming vice-president, General Hamilton Mourão, in exchange for a guarantee of his running for re-election.

Brazil voters rejected Jair Bolsonaro’s election at the polls, as he won almost twice as many votes as his main rival, Fernando Haddad of the Workers’ Party (PT).

Ahead of Bolsonaro’s inauguration, the BBC’s David Willey spent time with some of the country’s main activists and journalists to see how the crisis is affecting the country.

What is the issue?

Many have interpreted the election results as a victory for the populist right, who have sought to dismantle the social programmes created by the left-wing PT (Popular Alternative Party).

Many analysts believe that if Bolsonaro remains president on 1 January, he will face the prospect of a third consecutive impeachment