Blythe Danner says she has cancer but refuses to have chemotherapy 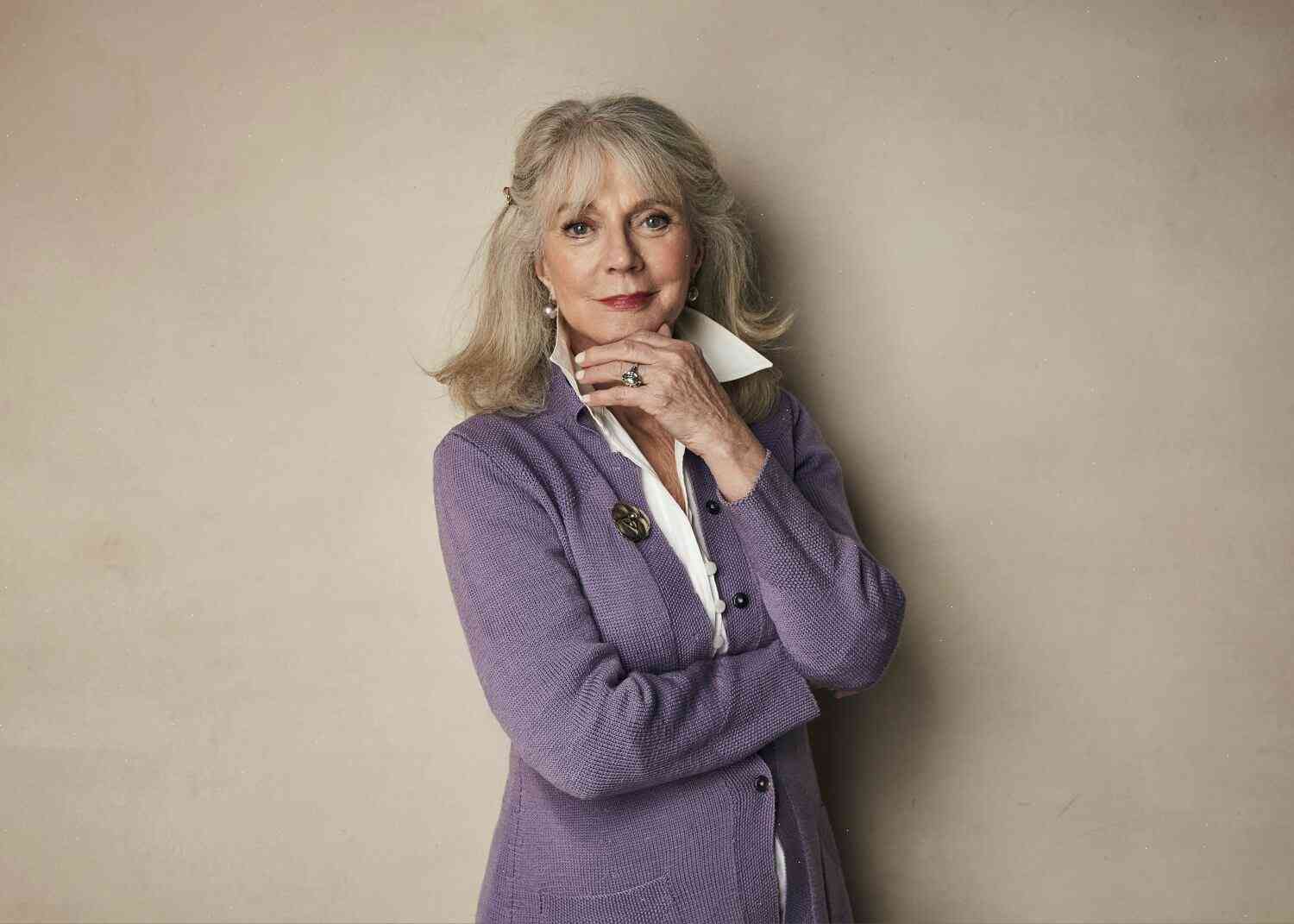 The actress, who starred with Bruce Paltrow in the films ‘The Way We Were’ and ‘The Women’ and is married to the actor, has revealed that she has oral cancer.

The 67-year-old actress revealed she had the cancer during an interview with The Hollywood Reporter when she was asked who her ‘best’ friend was.

She replied: ‘Oh, I have no one! And I have to look at how the next one dies. Because you know, I’ve got one more. And I’ve got to look after all of them. ‘Lonely Hearts Club’ was about two guys who are really lonely on the dance floor and start to have sex. They’re going to the movies and one guy dies. I don’t want that to happen to me. So it’s very much personal for me.’

Blythe said she had a series of operations, but has since been told by doctors that her cancer is terminal.

She added: ‘I’ve had 12 years and three operations. And it’s still hard to imagine the amount of work that went into that. And I was so excited that they had decided to do these. And I thought, “They can’t actually say that.” And they said, “Maybe not now.” I’m very, very, very lucky to have a lot of energy and to be able to just say, “Well, I’ll get over it. I just have to get over it. But I’m not going to make a joke about it. I’m not going to put, ‘My doctor says I have cancer, but I’m not going to have chemo’ on my CV.”

Blythe Danner said she has cancer but refused to have chemotherapy