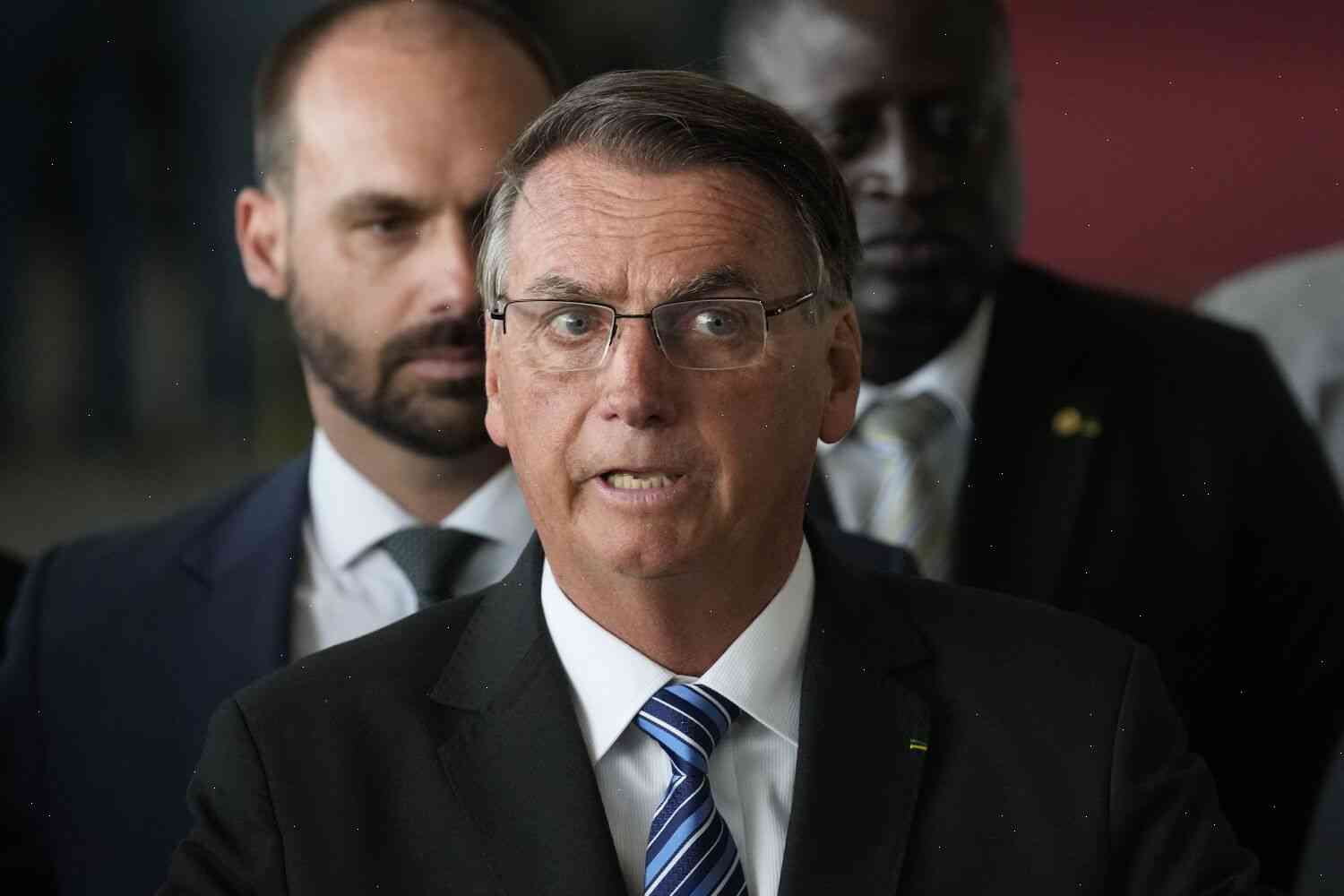 In a country where anti-Semitism is so commonplace it’s on the rise, a Jewish community is understandably worried about anti-Semitic attacks, and not just from Brazil’s far-right.

As Brazil celebrates the first time in 50 years its Jewish day of celebration, we look back to a world where anti-Semitism was so commonplace it was labelled by the Nazis as one of “the most serious threats to world peace.”

During World War II, the Nazis tried to discredit Jews, accusing them of being “internationalists.” While this term had been used for years, it was the Nazis’ word against the word of Jewish victims in Europe during the 1930s and 1940s.

More than 3,000 Jews were killed in Germany by the Nazis, often in cold blood.

In the late 1930s, the Nazis seized control of the German government and began to persecute Jews to undermine their support within Germany. This included the mass deportation of Jews to death camps in Poland, the creation of a Jewish police force and anti-Semitic propaganda that claimed Jews had been responsible for Germany’s economic problems and had used the funds of the German people as “their own.”

When the war ended, the Nazis held anti-Semitic rallies where they railed against Jews being “racists and communists.” The Nazis continued to spread their anti-Semitic views for decades.

The Nazis were obsessed with the idea that Jews wanted to bring about the end times, according to journalist and historian David G. Maisel. They believed Jews were behind Nazi ideas such as racial purity, the creation of a “master race” and the destruction of Christianity.

Anti-Semites in Europe were also obsessed with the idea that Jews did not want to be part of Germany and the “master race,” Maisel said.

As one Nazi officer described it: “I am not anti-Semitic, but anti-German. The Jewish people are a parasite and have only been a burden on this country. This is so obvious that it is a little scary.

“But in case you don’t know, every human being wants to belong to a master race. That’s why we have to fight against them and kill them.”

But when Israel was founded in 1948, a Jewish population of 1.