Andreescu says she was a little embarrassed by her coach 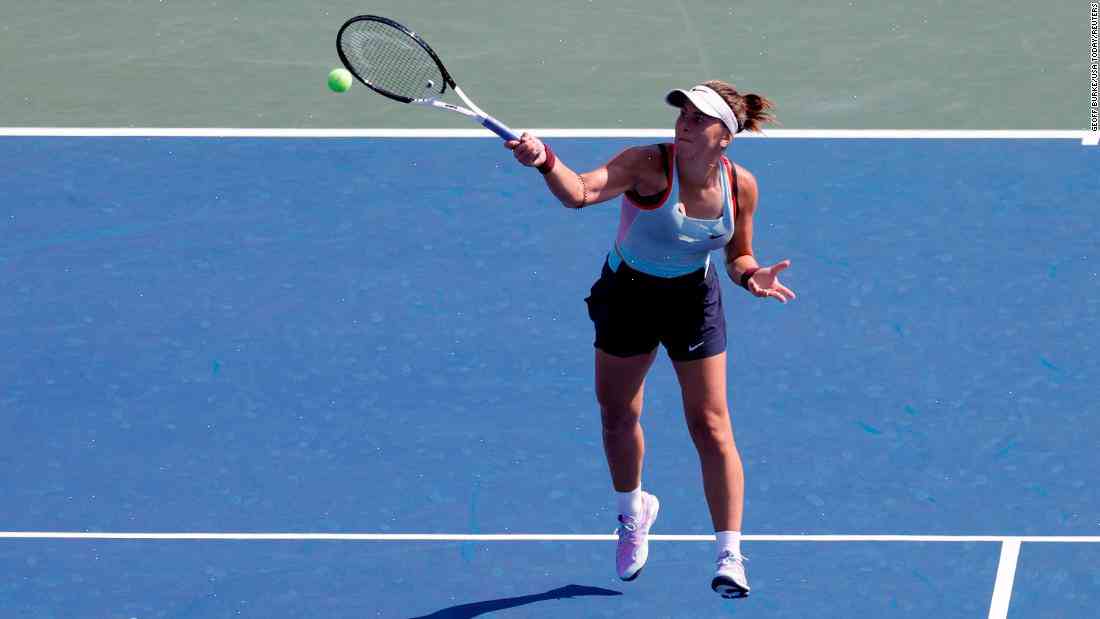 The US Open was supposed to be Andreescu’s first tournament since she was released from a New York nightclub on the morning of her semifinal defeat by Victoria Azarenka in July.

Instead, Andreescu was handed a dressing down before she even stepped on the court.

The US Open final between Andreescu and Azarenka had been billed as the first major match of Andreescu’s career. And while Andreescu’s anger grew, she was also confronted on the final day by her former Nike coach, John McEnroe.

But when the US Open started, Andreescu was in the locker room and McEnroe was nowhere to be seen.

She told the Associated Press: “I’m mad and embarrassed.”

Andreescu added: “I feel horrible and I’m angry but I’m also thankful and it’s just a great blessing for me that John McEnroe was there to speak with me. I feel grateful that he was there to tell me what I needed to hear to get better.”

She said she had no idea she would have to face McEnroe in her first major final.

Andreescu will meet Azarenka Friday in the final after going up against the 21-year-old British rookie in the semis. Andreescu is bidding to win the first Grand Slam title of her career.

Azarenka’s agent, Martin Stromberg, said McEnroe “was not representing her on the court,” adding the two had a “very cordial” exchange.

But the pair were never seen together