Alex Hooper, the first openly gay person to make a television appearance on “America’s Got Talent” 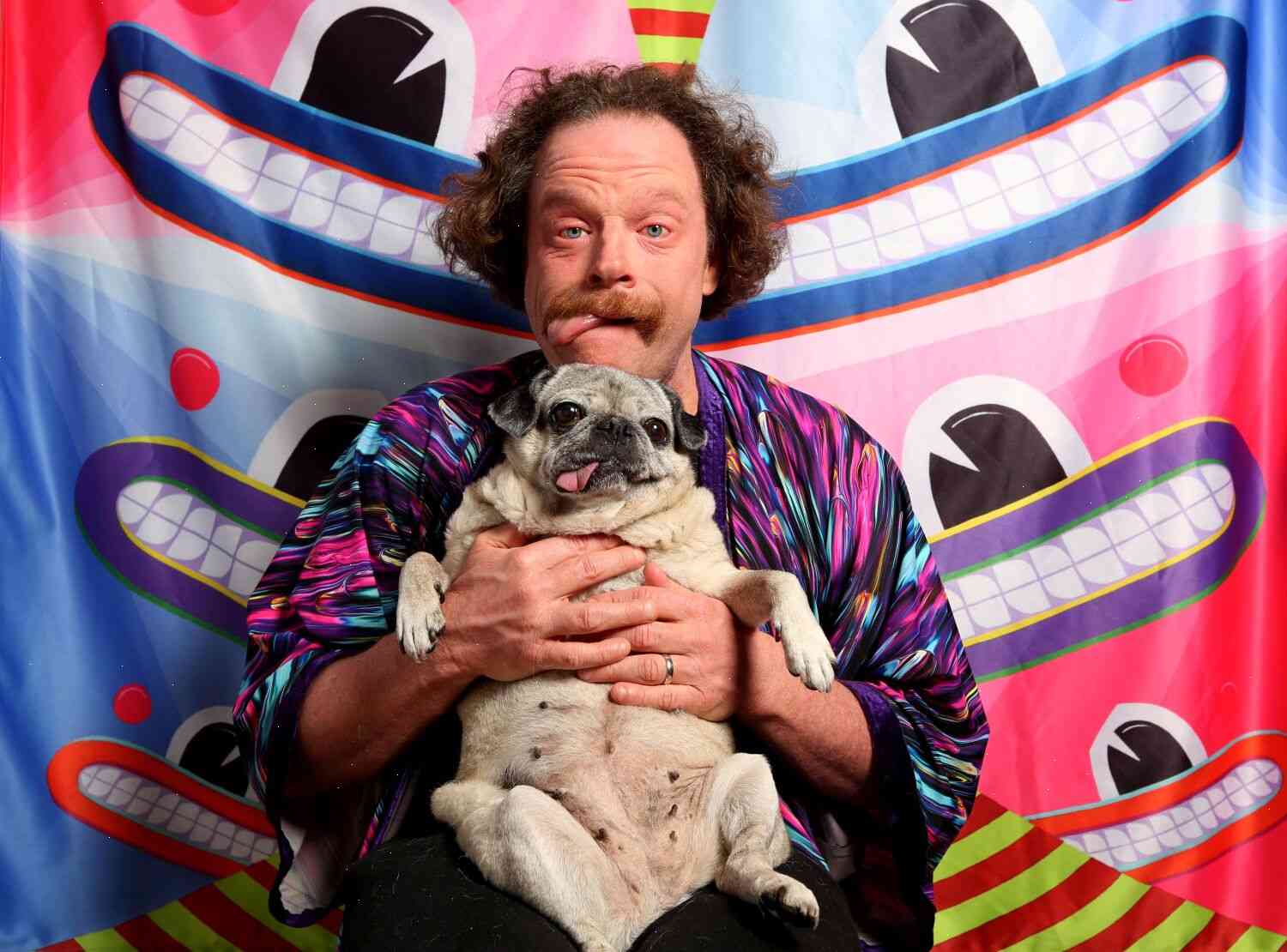 How does ‘magical sprite’ comedian Alex Hooper fight cancer? One punchline at a time

You might say that Alex Hooper has found his voice — or his magic.

He’s a stand-up comic who first came to national attention as a contestant on “America’s Got Talent,” the third season of NBC’s hit reality competition show. Hooper, a 33-year-old Londoner, earned the judges’ praise when he delivered a moving, comic performance about the difficulty of growing up in the United States.

But he hadn’t yet fully found his character.

The former “America’s Got Talent” contestant has always struggled to get laughs from audiences — even in his prime, during his final run on that show. Now, however, he can talk about politics, and he has a new persona that’s not only funny, but also empowering: The comedian-activist.

But what’s the trick for those who aspire to the same level of humor, honesty, and advocacy?

“I had to find a way to make it stand out,” Hooper told NBC News. He was already a committed activist in the field of mental health and has continued to work with causes like the Samaritans, the National Suicide Prevention Lifeline, and the National Association for the Advancement of Colored People.

But he’s found the key to the character that helped him turn those struggles into a career in stand-up comedy: Humor.

To learn more about Hooper’s new character, NBC News sent him on a whirlwind tour of the “magic” of his comedy to a stage just a short walk from his home in East London. Hooper became the first openly gay person to make a television appearance on the program, which at the time was a rare honor for a straight man at that time. Hooper spoke to NBC about how it feels