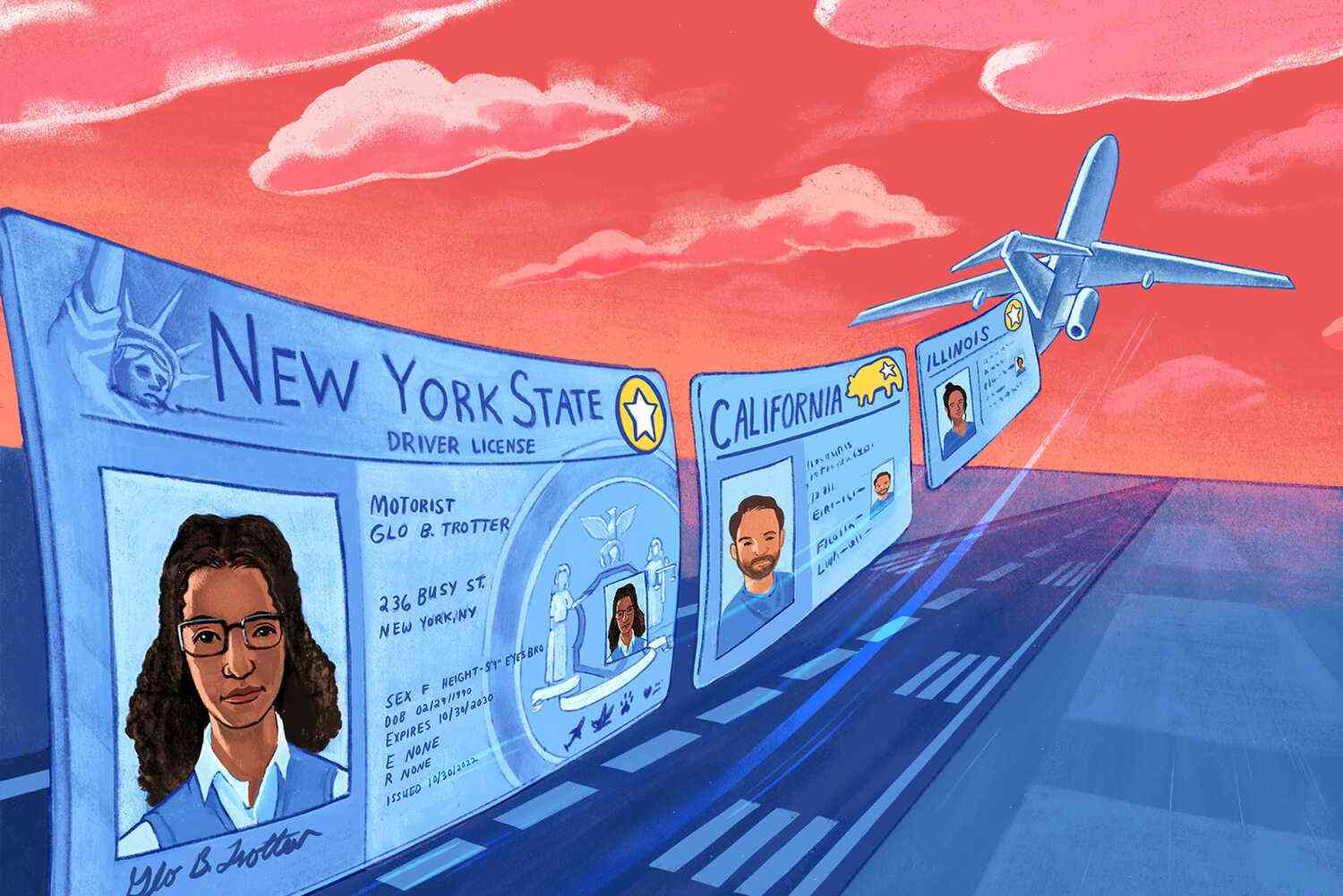 The United States and Canada are expected to be two of three countries that require an ID or other security in aviation.

The United States and Canada are on track to be two of three countries that will require a federal ID or other security to fly between their countries by 2023—and those countries will take action on this in 2015. The other countries are Australia and Mexico.

“We’re on target to be the third world nation where they’re required to have a security,” said Stephen P. Grootes, vice president and assistant general counsel for the U.S. Department of Homeland Security Federal Records Act Center. “It’s been a long-term project.”

The third country, Australia, will join those two countries in requiring an ID or other security for passengers flying between Australia and the United States by the year 2023. That is due in part to the U.S. Air Force requiring ID for its personnel flying to and from Australia, said David A. Hoffman, director of the Air Force’s Office of Information Management.

The Air Force requires all its personnel to be issued an ID.

Canada will be the third country with an ID or other security requirement for its passengers.

About 150 passengers from the Canadian Forces base at CFB Trenton are each required to have ID for each flight they take out of the base. They also go through ID checks before entering the base and before they enter the United States, said Scott D. Lister, a spokesman for the Canadian Forces.

The U.S. Air Force will begin phasing in the requirement for air crew and other passengers when it begins flying aircraft within North America. That is expected by 2023.

“The Department of Defense will have the ability to require identification to passengers going out of the United States into their Air Force bases,” said Bill Carter, acting assistant secretary for transportation. “This will be a very gradual implementation. It may not be for a few months, it may be weeks, or it may be years.”

He said the Air Force believes there is a need for security because the U.S. is moving “through a time of heightened concerns regarding aviation security.”