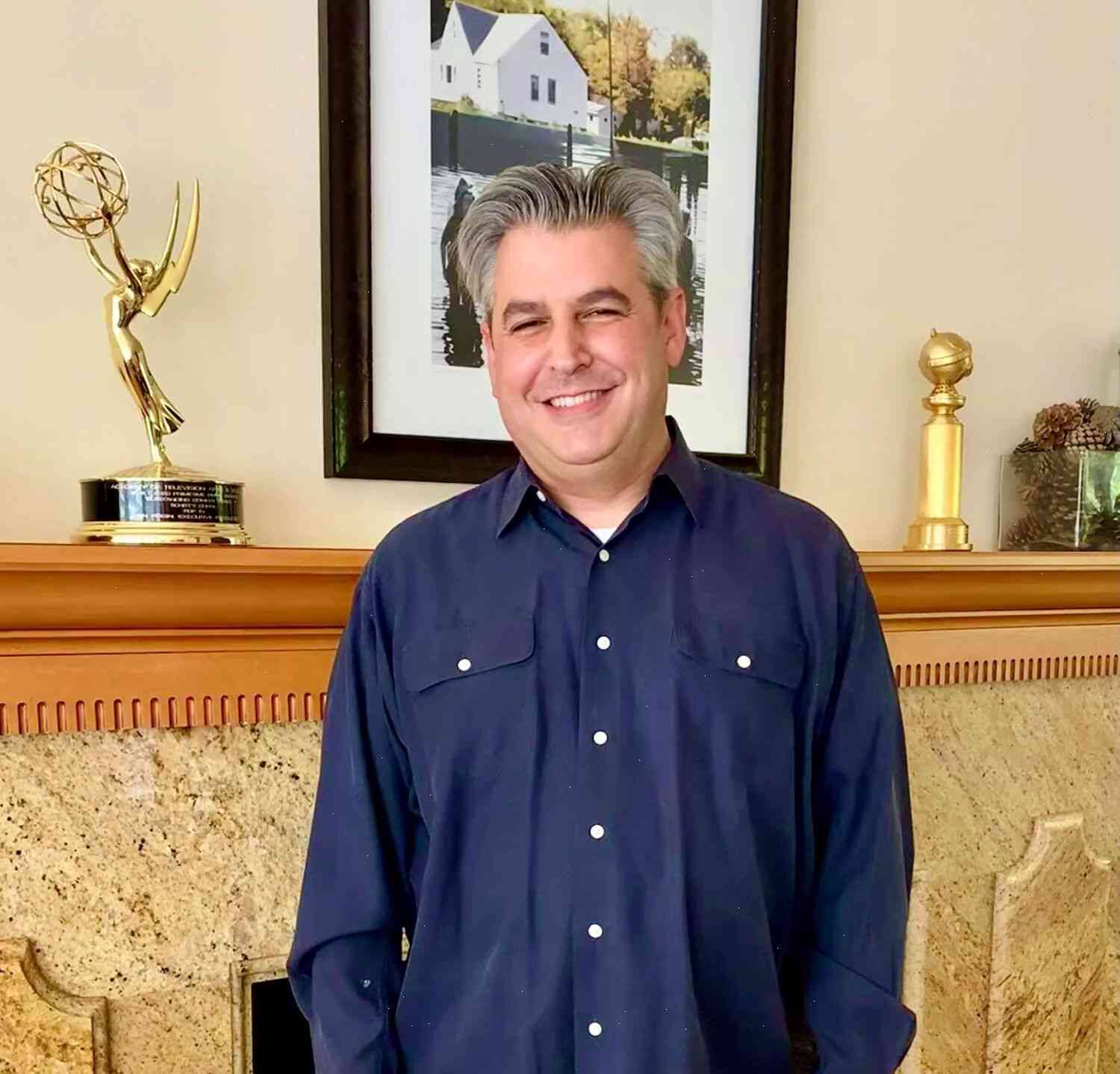 Published: September 6, 2012; Veritas Entertainment/Istockphoto.com; updated to include new details on Feigin’s will

Aaron Feigin, Oscar-winning producer of “Schitt’s Creek,” died early Tuesday morning at his home outside Los Angeles after a long struggle with cancer. He was 47.

The Los Angeles County Coroner’s office said Feigin died peacefully at about 6:30 a.m. at his home near Pasadena.

His funeral is planned for 10 a.m. Thursday at St. Monica’s Catholic Church in Los Angeles.

Feigin’s last project was “Schitt’s Creek,” which took in more than $140 million at the box office and brought in five Golden Globe and eight Academy Award nominations. It was also nominated for 13 Emmys and was up for three Golden Globes.

He was married and had two children. He is survived by his wife, Elizabeth, and his son, Caleb.

A family spokesman said Feigin was “a fine man who was full of life to the last day” but became ailing last Friday. Feigin was diagnosed with cancer in 2011, and the family announced in May that he had completed treatment and was cancer-free.

It was in late May that family spokesman Dan Ponce de Leon wrote to Deadline, saying, “In honor of Aaron’s health, we have decided to do the unthinkable and make the public announcement of Aaron’s death. He was a fine man who was full of life to the last day. He was a good and caring father. He loved his family and he will be greatly missed.”

But his family members insisted that he was being “completely and totally” cared for at the time of his death. “He was in tremendous shape and looked like a vibrant man,” his son said.

“Today, Aaron is being celebrated by family, friends and fellow professionals who admired Aaron’s tireless work, talent and commitment to his craft,” the family statement said.